The Sharps' Side Results: How Our Sharps Fared During the 2021 Masters

The greatest week in golf has come and gone again and it was very much one to remember, with Hideki Matsuyama becoming the first Japanese man to win a golf major.

Before the tournament started, we got our three golf experts to put their reputations on the line, making picks for a variety of betting markets.

There was some solid picks put forward by our sharps this week despite none of them successfully picked the outright winner. But how did they do on the rest? Check it out below 👇

Our golf sharps but forward three picks each this week, with one top pick, one value bet and one dark horse play. Overall, the guys picked four of the top six players.

None of the three guys picked Hideki Matsuyama who started the tournament around 40/1 and would've fallen under the category of value bet. 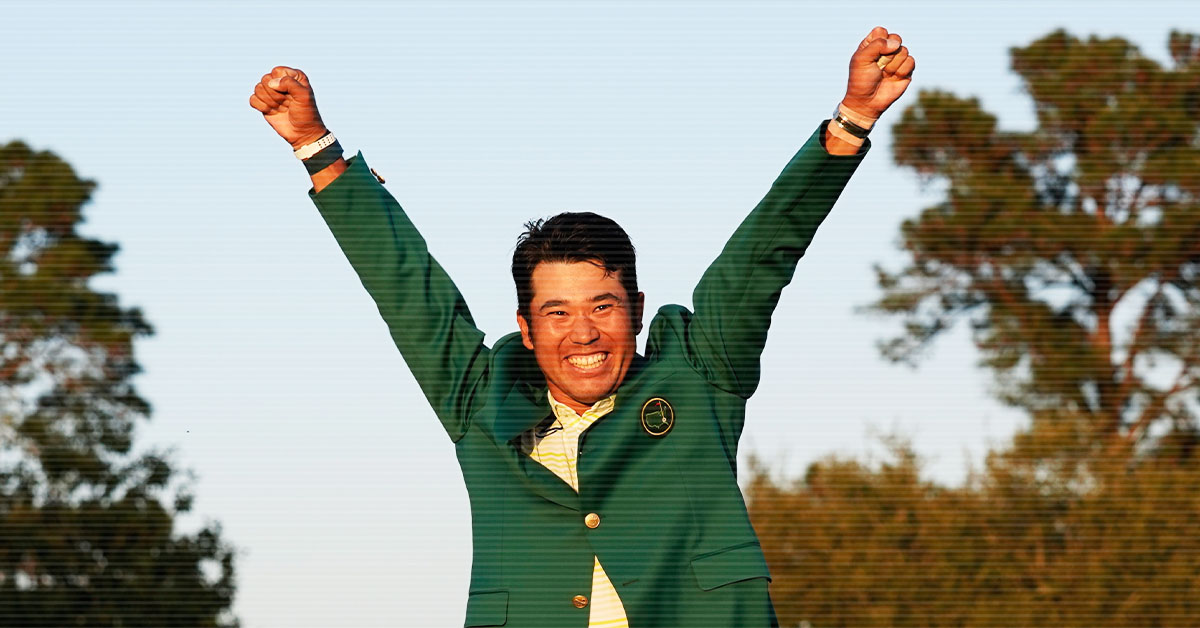 After shooting even par on all of the first three days, Jon Rahm came up big on Sunday with a six-under 66 to win the Top European market, which both Granj and Ryan picked at +350.

Of course we all know that Japanese star Hideki Matsuyama came out on top in this market, which unfortunately meant that none of our sharps cashed their tickets. Granj and Ryan went with Si Woo Kim who came second, whereas Finn's Sungjae Im pick missed the cut at +13.

The third and final 'nationality' market that the guys covered was for the top Australian, with Ryan cashing his ticket on Marc Leishman at +550. Finn's pick of Cam Smith had yet another solid week at Augusta, finish in T10.

⛳ Will there be a hole-in-one?

All three guys went with the fun answer of 'yes' for this one and they didn't have to wait long for a result, with Tommy Fleetwood knocking this shot in on the famous 16th hole on Thursday.

Corey Conners that added to the list of names with hole-outs at Augusta, rolling one in on Saturday at the 6th.

Matsuyama's final score was -10, with all three guys expecting more fire and overshooting this one.