The Genesis Invitational brings us the most loaded field of 2021 so far, with Dustin Johnson, Rory McIlroy and Jon Rahm just some of the big names teeing it up this week.

It's always hard to pick a winner in a tournament like this but we're running hot after Daniel Berger's win at Pebble last week and we're keen to make it two dubs in a row!

Data-led probabilities for the winner, Top 5, Top 10 and Top 20 after simulating the tournament 10,000 times!

Looking ahead to our picks for the week now, we’ve once again gone with three outright winner plays, ranging from one of the favorites to a couple of value plays.

Arguably the most talented golfer in the world without a Major victory next to his name, Spaniard Jon Rahm wants to make 2021 his year.

With four majors back on the agenda and a huge Ryder Cup against the US in the offing, nothing would make a bigger statement than Rahm coming out and winning against a field like this one.

Since his playoff victory over Dustin Johnson at the BMW Championship, Rahm has played in eight PGA events for seven top-20 finishes without a win, making him our top pick for the 2021 Genesis Invitational.

Check out the highlights from his 2020 BMW Championship win👇

With each golf tournament comes great promo offers from the sportsbooks and this week is no exception, with the chance to fade our top pick, Jon Rahm!

PointsBet is offering you the chance to bet on Rory McIlroy to finish above Jon Rahm this week, with increased odds of +120!

Sign up to PointsBet with Dimers and receive an extra $100 when you deposit $50! 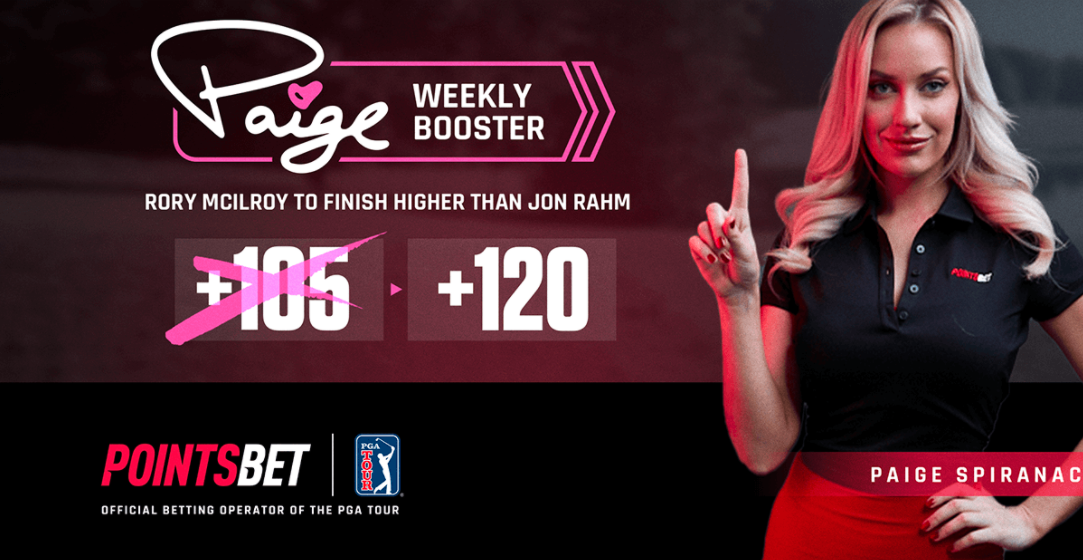 Top Five Tony makes his way into our picks this week, and we can very understand if you're immediately fading. But the fact is, he's one of the best golfers on the planet and soon enough he'll get that elusive second win and get it going.

If he enters every tournament around 20/1 odds, you almost have to play him, banking on the fact he wins at least once in the next four or five months.

The strong field this week should play into his hands as he's more likely to get a win coming from behind on a Sunday than trying to hold on as the 54-hole leader. With so many good golfers around him, we can see him sitting two or three of the pace after Saturday before sliding in to win come the final round.

Our replacement pick is another Cam, in the form of Australian, Cam Smith. Smith is ranked 31st in the world and should never have odds as long as the 100/1 on offer here.

Aussies have a good track record at this tournament, with four wins in the past 20 years, including Adam Scott winning his second Genesis just 12 months ago!

It continues to evolve. Cam Smith’s mullet is getting “filthier” as he promised it would. Gearing up for @thegenesisinv at Riviera. #CamSmith #mulletman pic.twitter.com/zcrYfyNgSU

As you can see, our first two dark horse picks of 2021 had great tournaments, paying out those that bet them for Top-5 and Top-10! And with 3/4 making the cut, we're off to a hot start with guys at long odds.

We've lost a bit of form of late, but this is the week our dark horse jumps back up the leaderboard!