Another week, another chance to pick some TD scorers for both your DFS and betting needs!

Why not sign up to PointsBet and take these as a parlay? You will get your money back if one of your legs misses. Join now and receive a minimum of $100 in free bets when using the code: DIMERS. 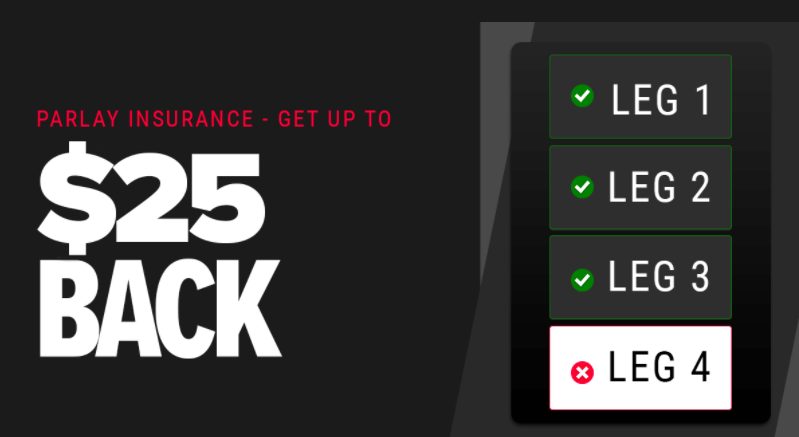 This guy is HOT! Eleven touchdowns through six games, including FOUR last week. See how a TD turns $1 into $100.

No surprise this guy leads the line this week, you simply have to have him in your TD parlays until he fails us.

Eight in his last five and his MVP claims continue to grow.

Henry finds himself in this article every week and that will shock absolutely nobody!

Another dude who is a staple on these lists, Todd Gurley has got in the endzone eight times in as many games this season.

Our supercomputer rates him as a 63% chance of adding to his tally, which is enough to place him third in the rankings this week!

McCaffrey started the year ON FIRE, scoring four TDs in his first two games before succumbing to injury.

Our projections have him picking up right where he left off, as the most likely Panther to score against the Chiefs.

Robinson has scored six times in seven games this season, including three in his last two.

Two of those three recent touchdowns have been via receiving rather than rushing, helping to increase his chances this week.

Josh Jacobs has had two games this year where he has registered multiple TDs and looks good to score again in this one.

Visit our Bet Hub and take a look around or, if you want picks for days, check out our Quick Picks section!