With the World Series ending this week, we're fast having to look abroad for a more complete sports fix and there's no better place for this than across the pond!

The EPL is heating up and producing one of the tightest, most exciting seasons we've had in years, and DimersBOT is here to show us how to make some coin on the English soccer.

Get a risk-free $500 bet with FanDuel

Check out what our computer is predicting this week ⬇️

We also played Wolves at the moneyline last weekend only for them to draw with Newcastle after conceding an equaliser in the 89th minute!

We have faith that they won't have two off weeks in a row though and DimersBOT is giving them a huge chance of winning, with a 54% probability compared to 18% for Palace and 28% for a draw.

Chelsea FC played a rare League game without a goal on the weekend but we should be seeing goals in this one. DimersBOT has the Over at HUGE 63% probability.

Star American Christian Pulisic will be up and about too after scoring his first goal of the season in the Champions League during the week!

Another option here is that you can bet Chelsea, Burnley or any other team to win this weekend and you'll be paid out as soon as your team takes a 2-goal lead! Join PointsBet now and receive $100 in free bets when you deposit just $50 using Promo Code: DIMERS 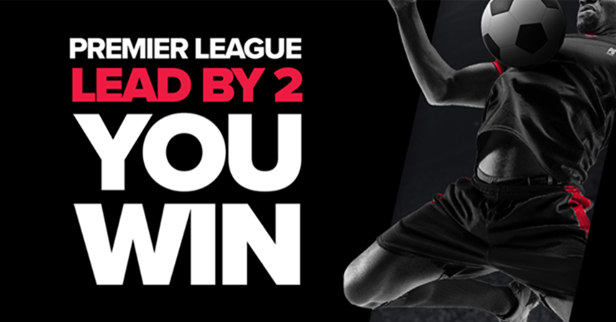 So, this bet here looks nice. Basically, Utd is slightly below a 50% chance of winning, but with the draw and an Arsenal win in play, a Red Devils dub is still the most likely result according to our projections.

The 3.3% edge against the books mentioned above means that based on the odds being offered up, DimersBOT has Utd as a better chance of winning that the books do.

*Odds and probabilities correct at time of publishing.