NBA 2020/21 Season Preview: How the Brooklyn Nets can win the Championship

Dimers’ comprehensive preview of the 2020/21 NBA season continues with a look at the Brooklyn Nets.

Stay with us throughout the NBA season as we provide you with all the key stats, analysis, and predictions, thanks to our analytical prediction system who we like to call DimersBOT. We’ll be across every jumpshot, board and dime to give you the best bets to make to land you some serious cash. Sign up to our email list to get the heat directly to your inbox.

New to sports gambling? We take the hard work out of knowing where to start with a step-by-step guide to placing your first online bet (in summary, it's very easy).

KD recently stepped out for his pre-season debut for the Nets, ending a 552 day run without the superstar being on a court in an official NBA game. It comes as a surprise to absolutely no one that we have him down as the Nets' star player, but if you do need a reminder of what he has done, here's a quick rundown of his resume: 1x MVP, 2x Champion, 2x Finals MVP, 10x All-Star, 4x Scoring Champion, the list goes on.

If Durant manages to get all the way back to his best, the Nets will be a threat deep into the postseason and even if he gets close to his best, there won't be a defense in the league that is running scared of one a man considered one of the greatest scorers of all time.

Ah, Kyrie. What a talent. It's not often that a man who played such a vital role in a championship just four years ago could be considered an 'x-factor' in what should be the height of his prime, but that's exactly the case for Kyrie. He really can determine whether the Nets go all the way to the finals or languish in that 4th-7th zone in the East.

One of the most exciting offensive players in the league, there's not a player in the league with better handles than Irving. If he can put a lot of the weird off-court stuff aside and avoid injuries to put together a working partnership with KD, then we could have ourselves a top-two duo in the league.

🚀 Why they can win the Championship:

We've basically outlined it above, but if KD and Kyrie can click into gear both individually and as a pair, there won't be a defense that can stop them. As well as the star power in their big two, Steve Nash coming in as head coach can only help these guys, with Nash being one of the smartest minds in basketball, whilst also being able to talk to them, superstar to superstar.

If Caris LeVert or even Spencer Dinwiddie are able to take a step up and make the big two into a big three, this will help the Nets greatly, with KD in particular able to lighten his load as he recovers from one of the toughest injuries in sport. 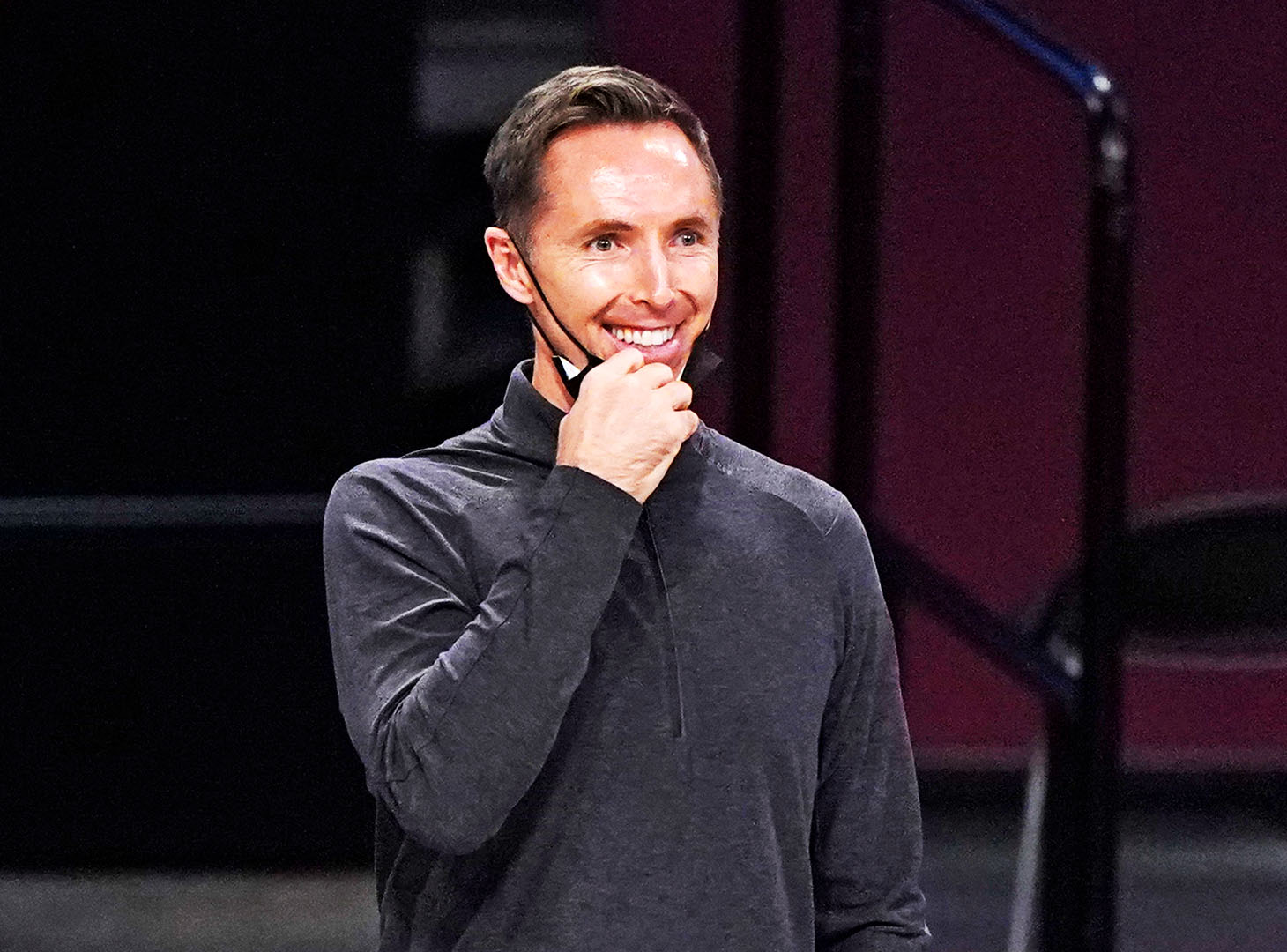 🙅‍♂️  Why they can’t win the Championship:

Apart from other great teams (namely the prohibitive favorite Lakers), the main thing that will get in the way of the Nets winning the chip will likely be injuries. With KD of course coming off an achilles injury and Kyrie continually having his own injury troubles, it's unlikely we get a full 70 games out of the two of them.

Our predictive analytics model is really liking this Nets team, putting them as the second best Eastern Conference team, behind on the Bucks (projcted to win 49 games). These projections of course are based on each teams' current rosters as we enter the start of the season, and with rumors of James Harden to the Nets not going away, this projected win total could skyrocket in the coming weeks!

Now is the time to join a sportsbook! They are absolutely desperate for your business! A 200% deposit match, for instance, is INSANE! Create your account today and take advantage before these offers are off of the table!