During most years, successful NFL teams need a capable quarterback to compete every Sunday. The NFL Draft offers teams a chance at finding the next great passer.

This year, five quarterbacks, including Clemson’s Trevor Lawrence, BYU’s Zach Wilson, Ohio State’s Justin Fields, and North Dakota State’s Trey Lance, will go early in Thursday’s NFL Draft. Yet, one has befuddled football experts and fans with where he will be slotted. Alabama’s Mac Jones intrigues some teams with his strong leadership and pocket presence. On the other hand, he offers limited talent or upside, which excites teams looking for more potential.

In 2019, Jones filled in for an injured Tua Tagovailoa, and completed 13 touchdowns and 2 interceptions, in four starts for the Tide. After Tua left for the NFL, Jones became the starter in 2020. Last year, Jones threw for 4,500 yards and 41 touchdowns, while leading the Crimson Tide to a national championship. After a good Senior Bowl week in Mobile, Jones locked up a spot in the first round of next week’s draft in Cleveland. 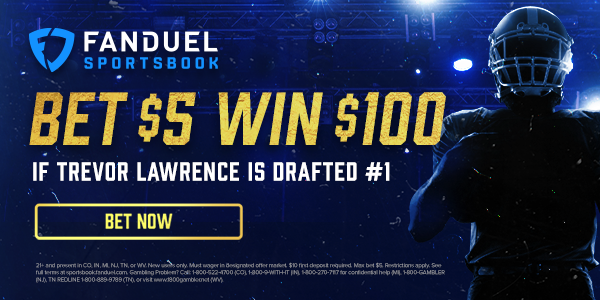 Soon, the San Francisco 49ers went from the No. 12 to the No. 3 pick in a blockbuster trade with the Miami Dolphins and Philadelphia Eagles. Many NFL Draft gurus knew the 49ers would take a quarterback and replace injured starter Jimmy Garoppolo.

Many football fans and experts believe SF should take Fields or Lance, who both offer tremendous upside. With a top-five draft pick, teams usually pick prospects with athleticism and upside. Yet, the 49ers may feel he is capable of making a quicker impact as a rookie if he plays in 2021, with Jones having played for Nick Saban.

In 2017, Jones was charged with a DUI. Meanwhile, Justin Fields was one of the main leaders to push college football popularity during the COVID-19 pandemic season which canceled many prominent sports events.

With the NFL draft less than a week away, Mac Jones being the 49ers' pick reportedly is in the "90th percentile"https://t.co/EaNXmT1WfG pic.twitter.com/H8BSxj8Vvj

Another key for Jones will be his ability to scramble. Kyle Shananan runs a West Coast Offense, which usually requires quarterbacks to bootleg on runs or play-action passes. Steve Sarkisian, his offensive coordinator at Alabama, ran a similar offense, giving Jones some insight in how this offense is run.

Unlike Lance and Fields, Jones lacks the mobility to bootleg and scramble away from hits. Mobility may not matter for some greats like Tom Brady or Drew Brees, but scramblers like Lamar Jackson and Kyler Murray, have proven to be headaches for opposing defenses in the NFL. 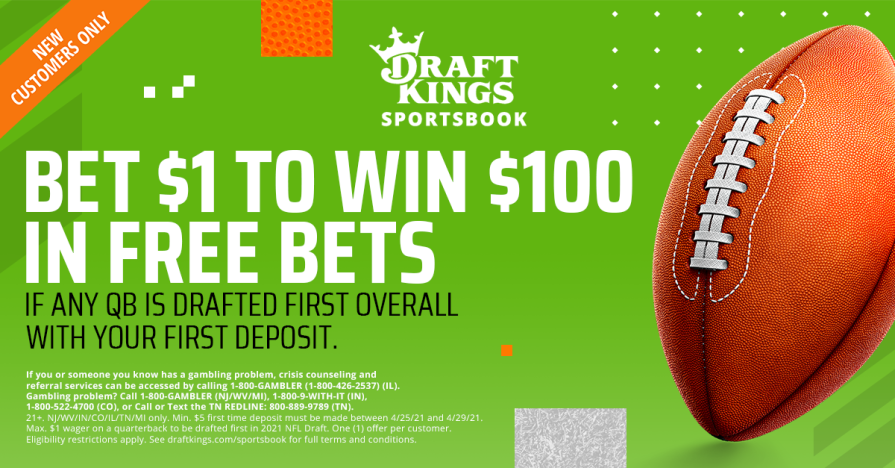 Receivers often turn good passers into great ones and great ones into legends. Lately, the Tide have produced several receivers who have made an impact in the NFL. Unlike Wilson and Lance, Jones played with two first-round receivers from last year’s draft, Henry Ruggs, and two more likely first-rounders in Heisman winner Devonta Smith and Jaylen Waddle. Alabama’s offense also featured the nation’s top running back, Najee Harris, and a great offensive line protecting Jones.