College Football Preview: No. 1 Clemson vs. No. 4 Notre Dame

Once COVID-19 took March Madness from us, it was evident that all bets were off, and nothing was sacred. Almost a year later, this sweeping pestilence isn’t over, not even slowing down, and took aim at a national treasure in Clemson, South Carolina.

Trevor Lawrence contracted the virus, and with that positive, the No. 1 Clemson Tigers immediate future was thrown into a blender, and the future -14.5 betting line against No. 4 Notre Dame almost immediately was taken down. (Editor's note, if you follow @iansgold on Twitter, you got the free money bet in and have since cashed out and said thank you.)

Now that Clemson has broken in star freshman quarterback DJ Uiagalelei, and survived a tight contest against Boston College, the line has found its watermark at -4.5. While still favored without its future No. 1 Draft Pick, it appears that Trevor is worth about 10 points to Vegas. An incredible number for any player, but probably an overreaction within the markets. Overall, Clemson is basically better at every position sans a couple places on the offensive line when compared to Notre Dame, and got their annual Dabo Wakeup Call when down 28-10 against BC last week. They roared back to win, and will take that momentum to South Bend where the other 60 or so guys traveling have a lot to prove.

Notre Dame has had a surprisingly mediocre contribution from senior quarterback Ian Book, and has relied on its offensive line and budding star back Kyren Williams. Not exactly making itself one-dimensional, but way too slanted an attack to play within one score of a very good Clemson team. How will Book respond to Brent Venerables defense once they’ve taken Williams away? That’ll be the difference in the game, and I’m, as well as the models at Dimers, are guessing he falls short while DJ Ug continues to show he’s next in line for the Tigers. From Boyd to Watson to Bryant to Lawrence and now Uiagalelei, the quarterback lineage has been dynamite.

DJ has plenty of weapons to rely on to put 30+ points on the board, and I don’t think ND is capable of putting the ball in the endzone four times.

Place a min. $25 spread bet on this game and get $25 in free bets for every Touchdown your team scores! Join PointsBet here. 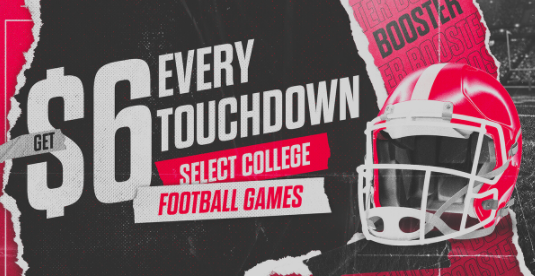