The Denver Broncos sent rookie Tua Tagovailoa tottering to the sideline, benched early in the fourth quarter after his worst game as a pro, one that included six sacks and just 83 yards passing.

For doing such a good job, they nearly paid a big price.

“I was happy as hell,” said Melvin Gordon, who rushed for two touchdowns but fumbled on the way in for his third score, giving the Dolphins (6-4) one last chance.

The Broncos (4-6) snapped Miami's five-game winning streak and kept Tagovailoa from joining Ben Roethlisberger as the only rookie QBs in the past 40 years to win their first four starts.

But they had to sweat out Fitzpatrick's long drive at the end.

With Gordon about to score his third touchdown, linebacker Andrew Van Ginkel atoned for a pair of penalties on the previous play by punching the ball loose at the 1 and safety Eric Rowe recovered.

Fitzpatrick, who drove Miami to a field goal after replacing Tagovailoa, started at his 1 and drove the Dolphins to the Denver 15-yard line, where his third-and-8 pass was picked off by Simmons.

“It’s milliseconds,” Fitzpatrick said after Miami’s first loss since Oct. 4. “If he had been a step slower maybe that ball gets in there and we’re having a happy press conference.”

Tagovailoa appeared to be limping on the sideline after his final sack, by Bradley Chubb, but Dolphins coach Brian Flores said the left-hander wasn't hurt.

Flores and Fitzpatrick both insisted there was no quarterback quandary in South Beach, however.

“No, no changes,” Flores said.

“There’s no controversy,” Fitzpatrick said. “This is his team. He is going to continue to lead the team, and we’ve all just got to pull in the right direction.”

Fitzpatrick completed 12 of 18 passes for 117 yards — better than Tagovailoa’s line of 11-for-20 for 83 — but Simmons intercepted his underthrown pass in the end zone to make it all moot.

“Fitzpatrick, there at the end of the game he's moving the ball really well," Simmons said, "and we just kept telling ourselves defensively we've got to make a play ... because he's going to be aggressive. I mean, that's just how he's made his living."

The Broncos ran out the clock with Drew Lock completing a 61-yard pass to Tim Patrick on fourth-and-14 from his 16, a play that began with 4 seconds remaining.

Lock completed 18 of 30 passes for 270 yards with no touchdowns and an interception. He started despite missing practice time during the week because of bruised ribs he suffered last week at Las Vegas.

He wasn't sacked at all Sunday and bounced back nicely after throwing his 11th interception on Denver's first series.

Gordon put Denver ahead 20-10 in the third quarter when he scored from 20 yards.

Brandon McManus nailed a 47-yard field goal as the first half ended, sending the Broncos into the tunnel with a 13-10 lead. It was the first time in six games that Miami had been held to fewer than 17 points in the first half.

The Broncos got off to another bad start, failing to score a touchdown on the opening drive for the 12th consecutive time when Lock threw his 11th interception of the season.

Xavien Howard stepped in front of Patrick and picked off his sixth pass of 2020, giving Miami the ball at the Denver 22.

It was Lock’s league-high sixth straight game with an interception and came on his second throw.

Tagovailoa’s first career interception, by Simmons, two plays later was negated by A.J. Bouye’s holding call, and Bouye was beaten by Parker for a toe-tapping 3-yard touchdown catch that put Miami ahead 7-0.

The Broncos tied it on Gordon’s 1-yard run that capped their longest drive (six minutes) in more than a month and Denver took its first lead in three weeks on McManus’ 29-yarder.

Fangio said the Broncos were sending a game ball to running back great Floyd Little and his family after learning the Hall of Famer and former Syracuse star has entered hospice care. The 78-year-old Little was known as “The Franchise” in Denver because his signing was credited with keeping the team from relocating in the 1960s and with persuading voters to approve funds to build the old Mile High Stadium. 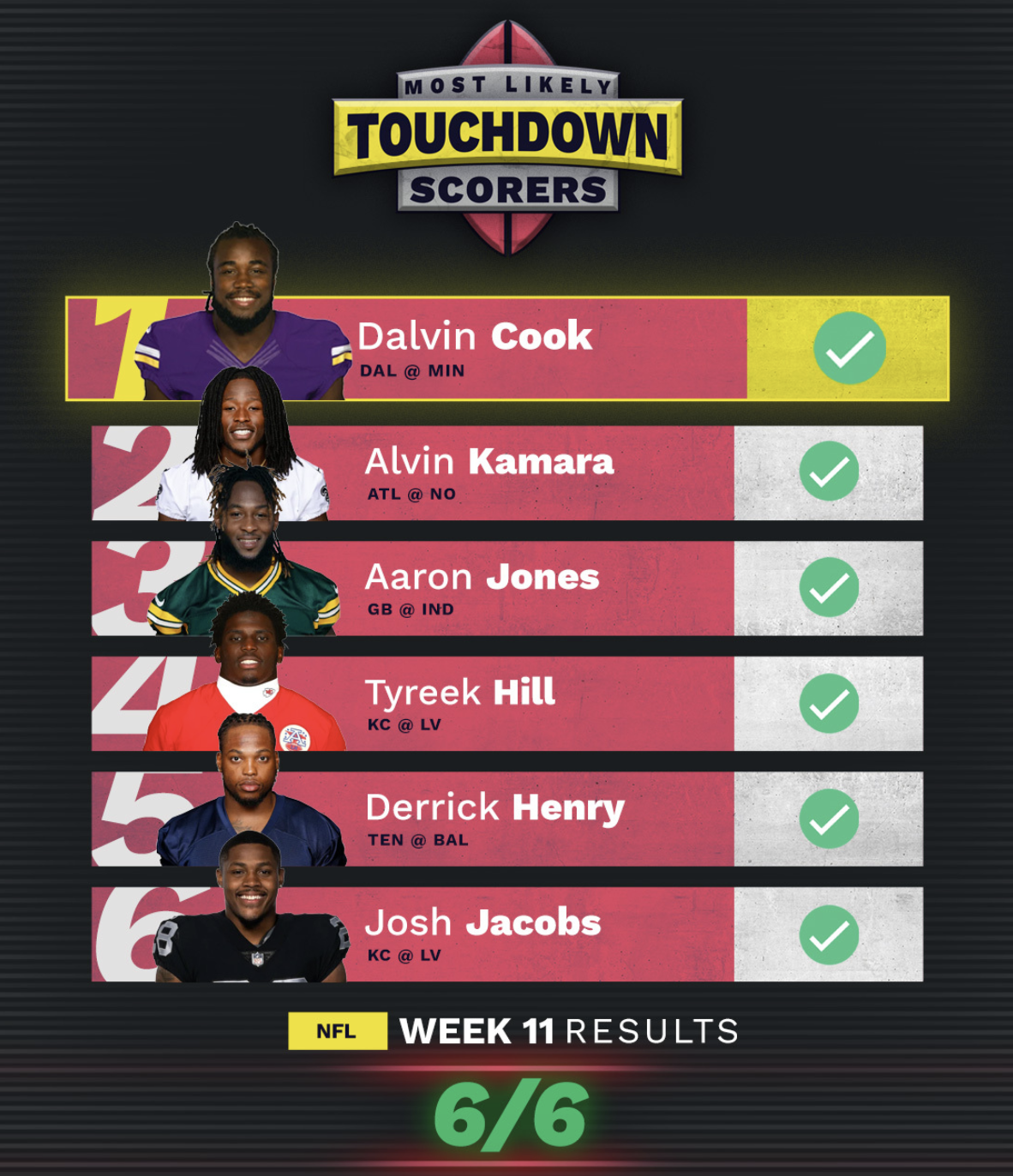