Monday night’s CFP National Championship between Ohio State and Alabama puts the cherry on top of a season that many didn’t expect to be completed. There were plenty of bumps on the road, but we have arrived at the summit and two powerhouses from the SEC and Big Ten are set to treat us to an exciting finale featuring a historic point total.

I am partial to playing outlier spreads and totals, but a number in the 70s is warranted for this battle between two electric offenses that lead the power conferences in yards per play. There’s a bevy of talent at the quarterback and skill positions, including Heisman Trophy winner DeVonta Smith, who is no stranger to drama in the title game after hauling in the game-winning catch for Alabama against Georgia three years ago.

OFFER: Get a 25-1 Odds Boost with FanDuel Sportsbook on either Ohio State or Alabama (New customers only)

Yet even with two potent offenses, as handicappers we always have to ask ourselves if our handicap is already being factored into the number. And in the mid 70s the total looks to be just a tick too high by my numbers. If it rises north of 76 before kickoff then a play on the Under is worthy of your Monday evening portfolio, with more value if it runs even higher.

But the best angle for Monday evening is getting after the derivative markets, and I’ll be looking to play an angle that I believe is worth noting in a national championship game where the lights are brightest and the stakes are highest. With the entire nation’s eyes watching, I think there is added credence to the notion that players and coaches often come into a national title game more conservatively early on, with players not wanting to make the big mistake to cost their team and with play-calling by the coaches even more on the conservative side as well.

If your man scores, we'll pick someone at random to win!

It also helps to have two defenses that are also filled with talent across the board, especially an Ohio State defensive line that very well could do its part in helping the Buckeyes stay within the number against the nation’s No. 1 offense in Alabama – one that has been historically good this season. A nervy start is certainly foreseeable, which should benefit both defenses.

It may not be pretty at times, and these two offenses can surely blow past the 1st half total, but at 38 or better there is just too much value to pass up. A few early punts after a jittery start and this one will be looking good. 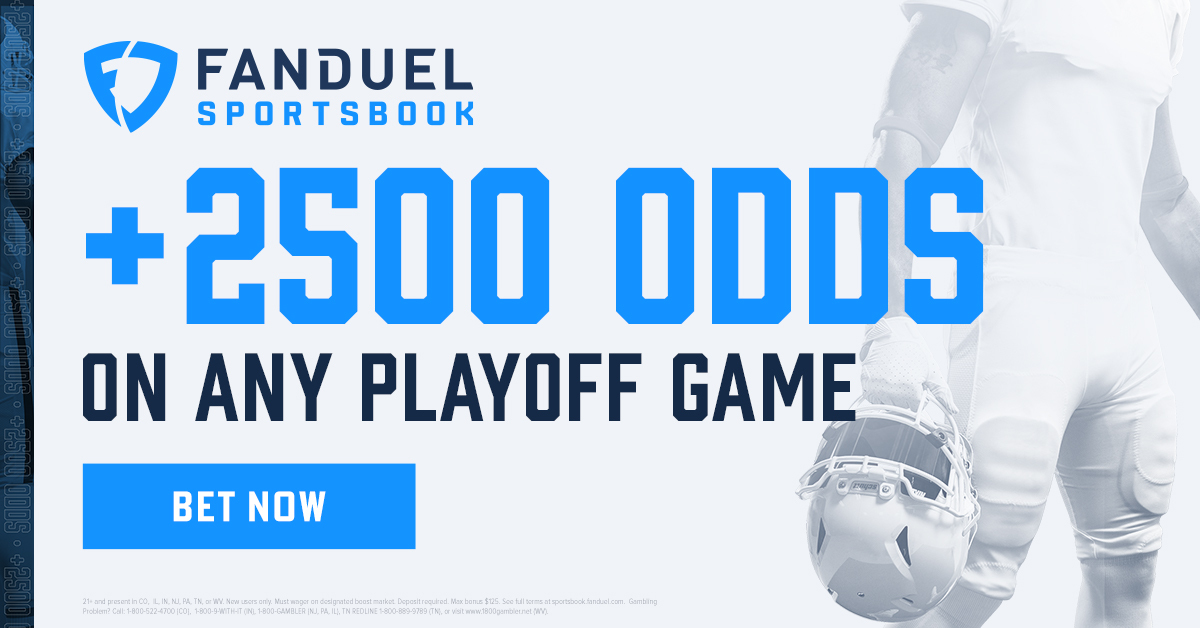