When the 2019/20 NBA season started back in October 2019, the world was a very different place. 11 months later, though, at least one thing is the same; LeBron James is still the best basketball player on the planet when it boils down to it.

And so it will be the Los Angeles Lakers, led by ‘Bron, back in the NBA Finals for the first time in ten years, competing against a Miami Heat team who are relishing the backs-against-the-wall mentality that has seen them catapult from 10th in the East last season to conference champions behind Jimmy Butler and his supporting cast.

At Dimers, we’ve cast our eye over all of the prop markets to provide you with the best series bets for a historic NBA Finals:

New DraftKings customers: Triple your Winnings on Any NBA Finals Bet on All NBA Finals Games.

The sportsbooks have set this series line right on Davis’ playoff points average (28.8), but as the postseason has gone on, AD’s production has increased. He averaged 30 points per contest in the West Finals against Denver in which he clocked up 40 minutes or more of court time twice.

NBA Finals rotations start to really thin out as star players log more and more minutes. Bettors may be afraid that LeBron will take over the bulk of the scoring, but the NBA’s leading assister this year has proven that he’s not afraid to defer to Davis as the number one scoring option on the team.

The Lakers start this series as -400 favorites to bring the Larry O’Brien trophy back to LA, and we can’t see any other outcome than complete domination for the Purple and Gold.

With that said, LA are not a complete team and do have their flaws. While they can count on James and Davis to combine for a minimum of 55-60 per game, their role players are streaky and are prone to an off night. Miami can at least pull one game out of the hat, but we don’t see it being any more than that.

‍Like your parlays? BOOST it with the PointsBet Parlay Booster on all sports, all season HERE.

Kinda funny to think that the very narrative LeBron James complained about when he was snubbed for the regular season MVP is the very reason why he will win the Finals MVP.

The narrative is a good one, though. The kid from Akron, leads a third ball club to the NBA Finals as that team’s best player – the first person to ever do it – going for his fourth championship in his 10th Finals appearance. Oh yeah, plus the whole Jordan GOAT debate just goes up another level if he does it.

But this also transcends the narrative. The 17-year pro has dialled it up a notch – somehow -in the last week or so. His performance to close out Denver in the fourth quarter of Game 5 was superhuman. James WILL lead this series in assists, and possibly points. He will get others involved, close out the tight games and make the clutch buckets. This bet won’t make you a tonne of money, but it is a lock. 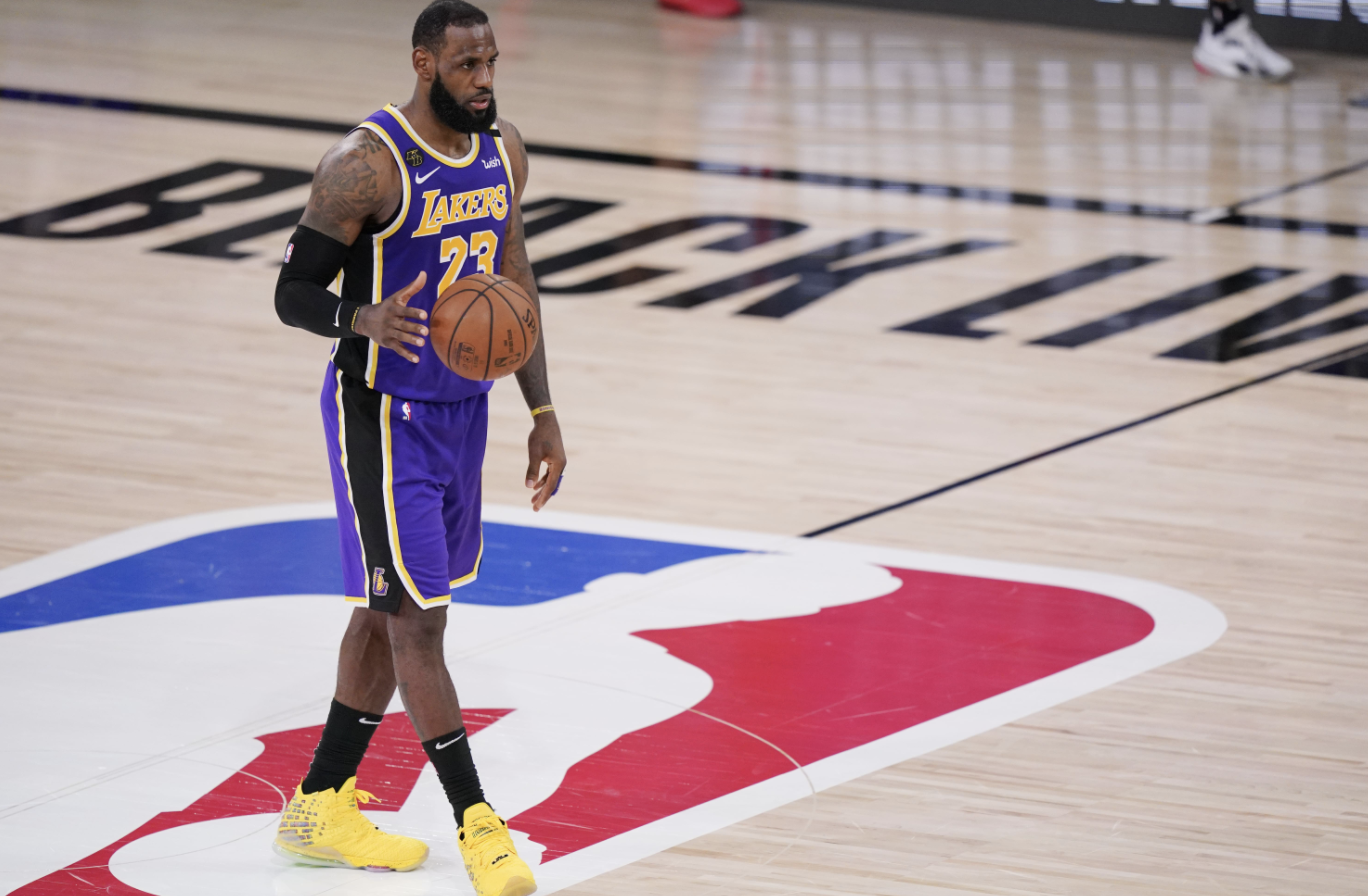 Dwight Howard to have the most rebounds in the series (+2000)

A real Hail Mary here. Dwight Howard was given the start at Center for Games 4 and 5 in the West Finals against Denver and put up some big rebounding numbers with more playing time. He’ll have a rampaging Bam Adebayo to contend with on the glass, but if Howard can continue to get extended minutes, those +2000 odds might turn out to be real value. It’s worth a little nibble.

Looking to make a wager on this series? Find Dimers' most trusted online sportsbooks right here.