Our predictive analytics model is back with the most likely touchdown scorers for Week 13 of the NFL season, bringing forward a few fresh faces that we haven't seen before.

Why not sign up to PointsBet and take these as a parlay so you can boost the odds? Join now and receive a minimum of $100 in free bets when using the code: DIMERS. 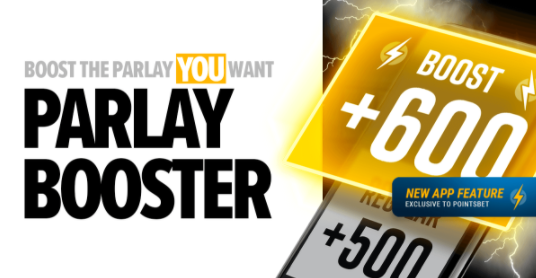 DimersBOT's favorite player somehow managed to not score last week, making it two of his last three. But the Vikings star has scored FOURTEEN touchdowns this season and comes into this matchup against the Jags with the highest TD probability our algorithm has spat out all season!

Equal with the below-mentioned Tyreek Hill, Dalvin Cook has scored the most touchdowns this season.

Seven questions all bettors hate and how to answer them!

Oh, boy. Derrick Henry was absolutely unbelievable last Sunday, getting in for three TDs in the first half of the Titans big win over the Colts.

One of the NFL's top touchdown scorers, Henry will see this as a chance to cement himself as the best RB in the game, coming up against Nick Chubb and Kareem Hunt.

Derrick Henry, have yourself a game 🔥

The rushing king has 3 TDs at the half 💰#Titans pic.twitter.com/EaKZxyJvyO

Speaking of guys who had absolute days out last week, Cheetah also found himself in the endzone three times, including this special number down below  👇

Tyreek Hill with the BACKFLIP to cross the line for his second TD of the day 🤩#ChiefsKingdom #NFLTwitter pic.twitter.com/X0gH2qGLYF

Kamara is another guy that failed to score last week, despite the Saints massive win over the COVID-affected Broncos.

Before last week though, he had scored four in three and should find himself back in the endzone against a hapless Jets team.

Eleven touchdowns for the season. Nine in his last six games. Lock Davante Adams in for a lot of receiving yards and a score or two against the Eagles.

Carson has scored seven TDs this season and finds himself in this list for the first time.

One of the guys most likely to score this weekend, Carson should be considered strongly for your parlays!

Click the link to discover the best NFL promotions this week.